Sea change. Natural gas was formed from plant and animal residues, millions of years ago.

Organic material, heat and pressure – these were the ingredients needed for crude oil and natural gas to form. Today’s energy source was cooked up millions of years ago, according to a complex recipe.

Natural gas formed in ocean basins where there was no water cirulation. The absence of currents was crucial because the dead aquatic organisms and land plants in the water used up the oxygen dissolved in it when they decayed. Decomposition ceased when the oxygen ran out, and the partly decayed substances collected on the sea bed. Together with fine clay particles, they formed what is known as “sapropel”.

Kerogen - the mother of all hydrocarbons

Due to their higher volume and still more pressure, oil and gas were forced from the bedrock and migrated upwards, before being trapped again, in porous sandstone. They rose further until they reached an impermeable layer such as clay, collected there and formed reservoirs. It is reassuring to know that each year more natural gas is discovered than is produced. 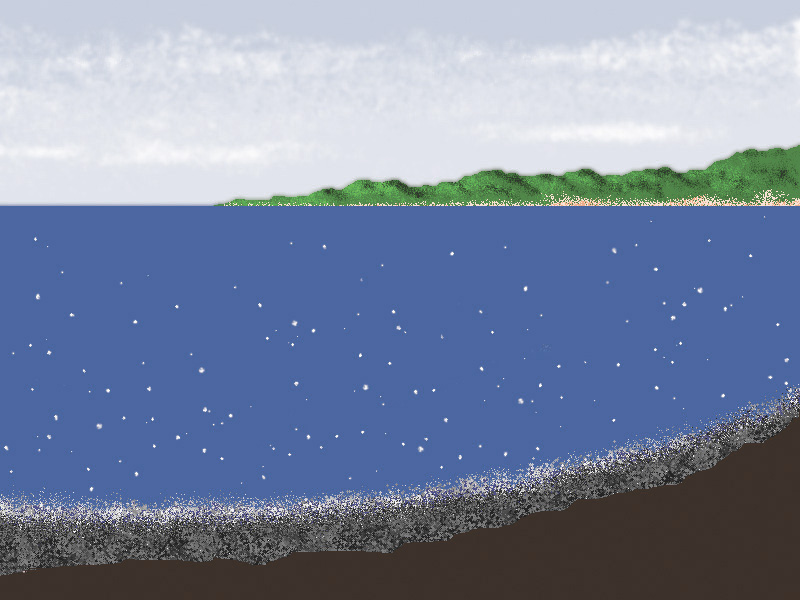 Due to lack of oxygen organisms and plants stand out 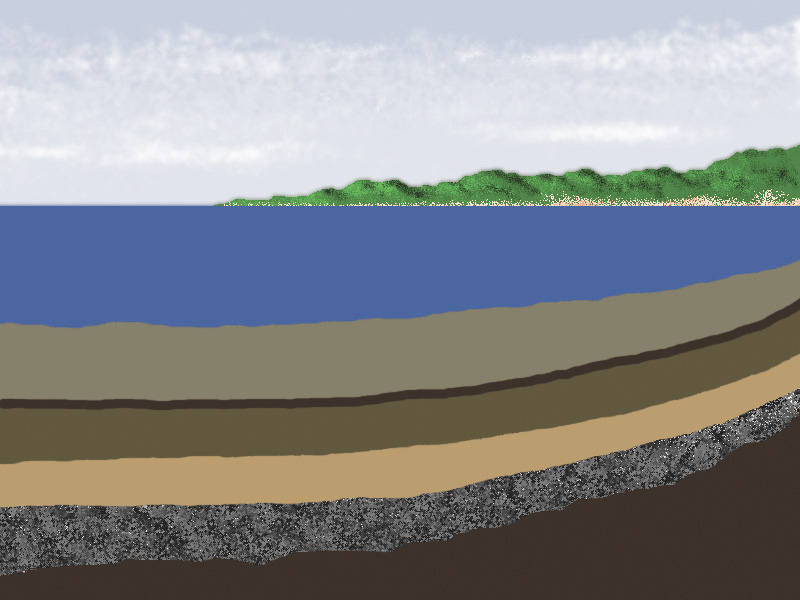 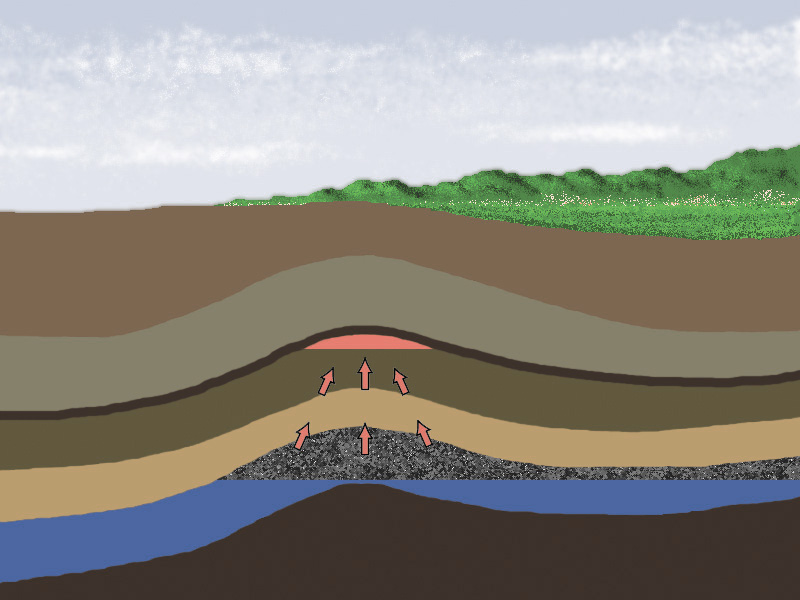 Formation of a deposit