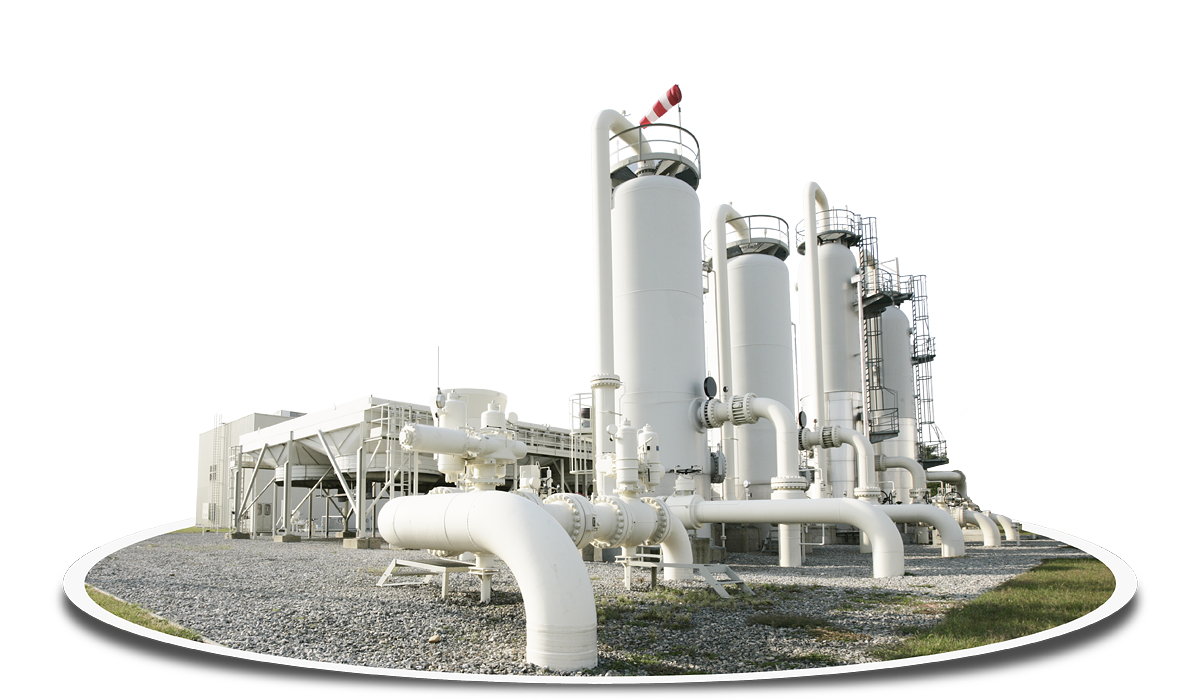 Our Baumgarten interconnection point in Lower Austria – one of the largest gas hubs in Europe – mainly receives Russian imports, but takes also shipments from Norway and some other countries. These supplies are re-routed to consumption centers in Austria and in Europe via a number of pipeline systems running in various directions. The Baumgarten hub consists of gas reception, metering and testing facilities, and a compressor station.

The following pipelines fan out from Baumgarten:

The Gas Connect Austria transit network also includes the Penta-West pipeline (PW) and the Süd-Ost-Leitung (SOL). A system of branch and transfer points along the state-of-the-art network enable optimal management of gas transits for our customers.

The above mentioned pipelines serve the following countries:

The TAG and WAG supply gas within Austria and to neighbouring countries. Distribution to customers in Austria is overseen by our Sales Distribution Department.