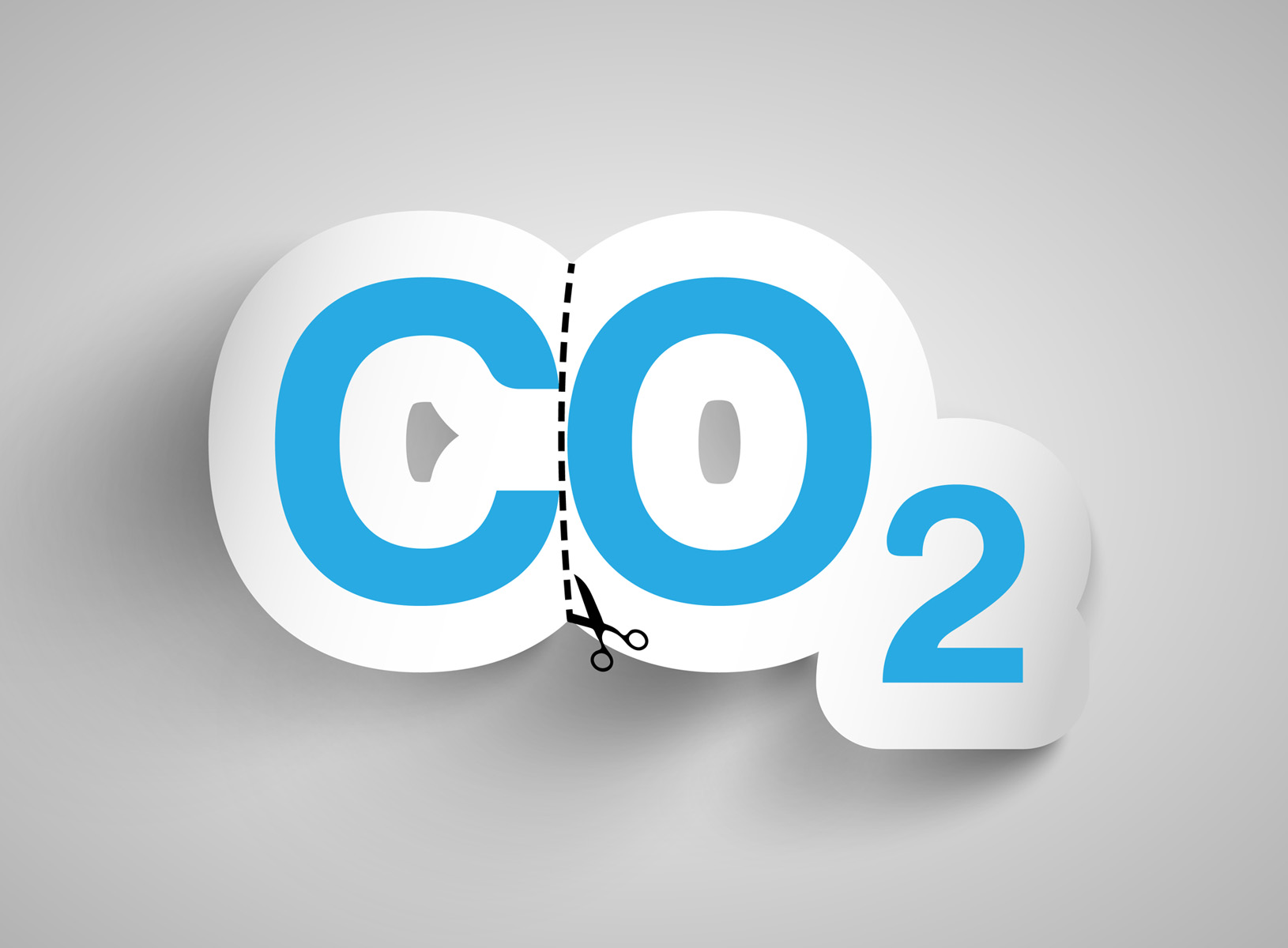 Among the many legislative changes planned as part of the European Green Deal, the so-called "decarbonization package", expected at the end of the year, is very important for the gas infrastructure. It is dedicated to the transformation of the energy sector under consideration of an emerging hydrogen economy - according to which gaseous, storable energy cannot be dispensed with. In addition to the establishment of a hydrogen infrastructure, the focus is also on questions of grid access, the creation of a hydrogen market and the harmonization of framework conditions at EU level.

Thinking hydrogen and gas together

In the run-up to a public consultation, Gas Connect Austria has also submitted a statement – the draft legislative package is expected in the fourth quarter of 2021. A key requirement for Gas Connect Austria for the draft legislation is that hydrogen transport and existing gas infrastructure must go hand in hand in the future. By using existing pipelines or even operating power-to-gas plants at the interfaces to the electricity grids or constructing plants to meet their own demand and participate in the balancing energy market, gas grid operators can make an important contribution to achieving the climate targets. For this, blending (injection of hydrogen into the gas grid) and deblending (withdrawal of hydrogen from the gas grid in pure form) would have to be anchored as a first step. Gas legislation should "co-regulate" hydrogen, as this would allow existing grid operators to also transport hydrogen in their pipelines, would also be allowed to operate "pure" hydrogen pipelines, and would lead to integration of diverse gases, including biogas, while maintaining security of supply, competition, and affordability (transport tariffs).

So far, there are established planning tools, such as the TYNDP Ten-Year Network Development Plan, at both the national and European levels to develop the future gas network. In order to rapidly decarbonize the gas network and actively incorporate hydrogen, the hydrogen infrastructure should be included in the network development plans of the associations of European transmission system operators (ENTSOs European Network of Transmission System Operators) for electricity and gas. In this way, synergies in cross-sector planning would be exploited and ENTSOG, as the European contact point for gas network operators, would also be responsible for hydrogen.

The development of an EU-wide functioning hydrogen market requires the possibility to transport and trade hydrogen across borders, also from outside the EU. This requires uniform EU-wide regulations on gas quality standards, limits for hydrogen in natural gas, and proof of origin and sustainability to be recognized, including from outside the EU such as Ukraine or North Africa.