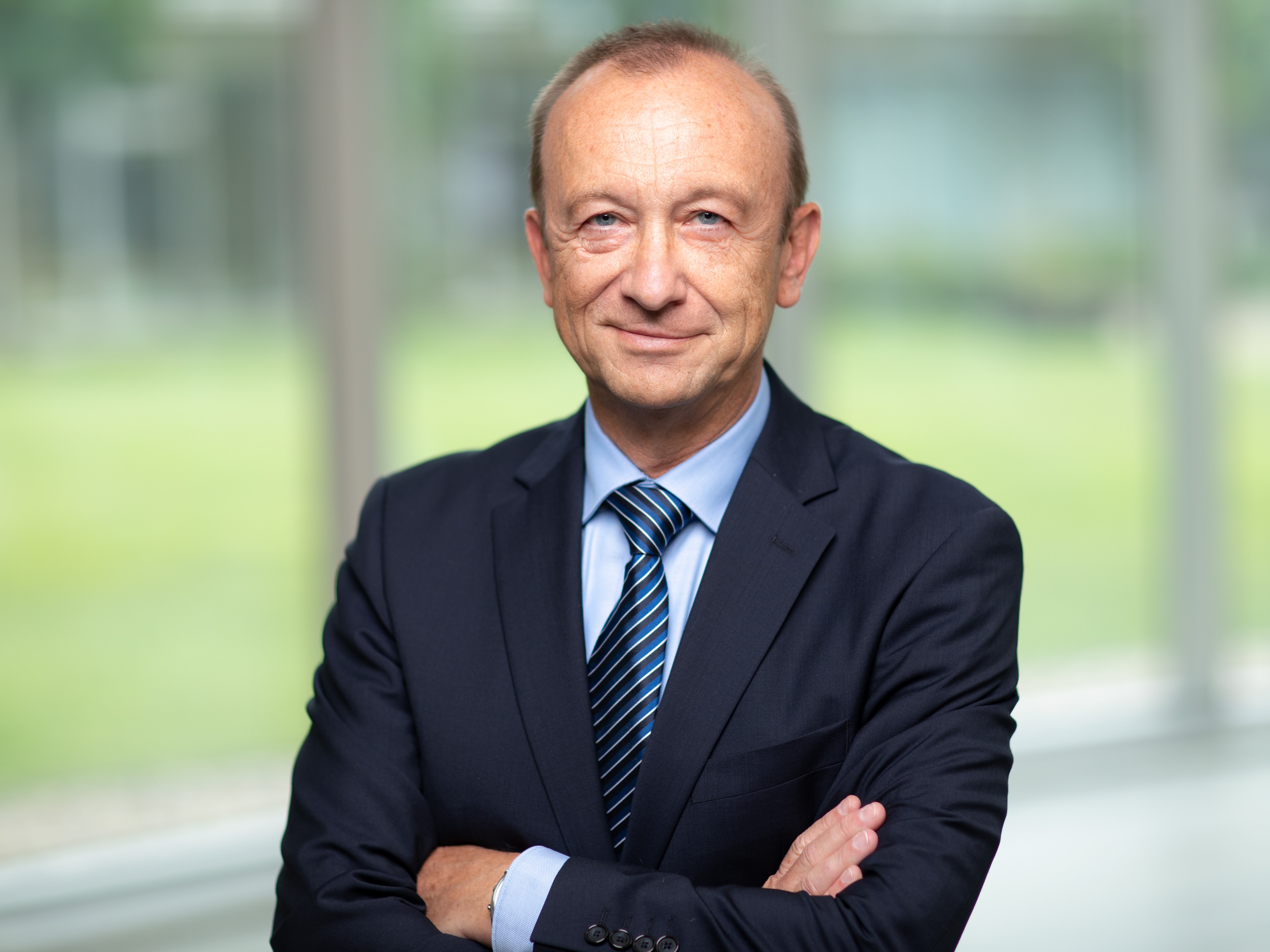 Both nationally and at EU level, work is currently proceeding at full speed on the energy strategy to 2030 that is needed to achieve decarbonisation targets. What role does gas and its infrastructure play in this?
The current trends we can see vary greatly from region to region; while the Austrian government is apparently orienting itself inwards with domestically produced biogas and green hydrogen – a policy that does not seem promising for a small country that is dependent on economic integration – other countries are striving for a regionally comprehensive hydrogen pipeline network (a so-called “backbone”) or the production of hydrogen with simultaneous carbon capture (so-called CCS). In countries where coal is still used to generate electricity and heat, replacing coal with natural gas contributes massively to the reduction of CO2 . In times of “dark calm”, gas-fired power plants compensate for the lack of wind and solar energy, thus enabling the expansion of renewable energies.

What can transmission system operators such as Gas Connect Austria actually contribute to decarbonisation and what framework conditions are necessary for this?
Many roles are imaginable, starting with the traditional one. We transport a great deal of natural gas to South-Eastern Europe and to our subsidiary TAG GmbH to Italy. If this were replaced by coal, there would already be a huge reduction in CO2. In future, the existing pipelines will partly transport other energy sources such as hydrogen and will be repurposed accordingly, which is cheaper than building a new dedicated network. It is also conceivable that network operators will connect existing hydrogen clusters and thus gradually create a European backbone through which renewable gas can flow from Scandinavia to southern Italy. In countries with high photovoltaic potential, for example, there are plans to mix the green hydrogen produced from this with natural gas in existing pipelines.
Another topic is the operation of so-called power-to-gas plants that generate hydrogen from electricity. In general, I would like to remind you that the European natural gas network operators have created a coherent European market over the last 10 years that would have been unthinkable 20 years ago, with many resulting positive consequences. This means that we have the necessary know-how that we can also use when creating new markets. What is necessary for this is that we are allowed, for example, to adapt the current unbundling regulations or to clarify them in this case. Of course, we are also striving to make sure our operations produce as little CO2 as possible – for example, by using electricity instead of gas compressors.

In future, more renewable gases are to be transported in gas pipelines. What are the challenges facing Gas Connect Austria in the coming years?
Adaptation of measuring equipment, for example, and coordination with the neighbouring grid operators with regard to the future gas quality that is permissible in their countries. Furthermore, the control of the flows in such a way that a uniform quality is ensured, as is required by some industrial production facilities and gas boilers. Another challenge is adapting the network structure so that it meets the demand for hydrogen and natural gas as this develops over the coming decades.

Gas is considered to be one of the most cost-effective energy sources. How do you see gas prices developing in the coming years?
I fear that the mandatory quota of renewable gases in the overall gas mix currently envisaged by the German government without simultaneous promotion – as has been the practice for renewable electricity for decades – will lead to natural gas becoming more expensive. At the same time, the price of natural gas, as for energy prices in general, is at a very low level due to the corona recession and “stock-piling” at the end of 2019, fearing a transit block through Ukraine. This means that it should remain competitive and not represent an excessive obstacle to competition for Austrian industry. At the same time, the price development depends on the future CO2 price and, in general, on future energy taxation.

How do you assess the situation of the EU Member States on their path to CO2 neutrality and how could European cooperation be promoted?
The EU has ambitious goals, but often forgets the international context. What is the point of promoting electric cars if the batteries they contain are made in China using coal-fired electricity? Currently, the EU imports CO2 in imported products after we have massively shifted production outside the EU, thus having a positive impact on its CO2 footprint. A unilateral CO2 import tax, on the other hand, will cause great difficulties for our EU exporters and will probably have to be negotiated internationally for a decade. Another example: the EU wants to become autonomous in terms of energy supply, thereby reducing export earnings to those resourcerich countries that simultaneously buy EU goods exports. It would be sensible – and it is already happening in part – to agree on green energy imports so as not to irreparably damage this balance that has existed for decades. These are the “elephants in the room” that are not often mentioned, but will sooner or later show up unexpectedly.
Even within the EU, opinion is not uniform – for example, on fossil fuel, i.e. natural gas. Eight mainly Eastern European countries have signed a declaration in which they support the role of natural gas in energy transition, mainly with regard to the rapid replacement of coal. The Mediterranean countries do not want to give up the use of their gas reserves. Croatia and Poland are building LNG terminals; Poland is building the Baltic Pipeline and Nord Stream 2 is in the final phase from the Baltic Sea to Germany. There will always be regionally different approaches – just think of Germany with a high proportion of renewables, but a planned use of coal by the mid/late 2030s. The EU solution in the form of the Just Transition Fund to facilitate the transition will certainly help here, but it will be at the expense of net contributors such as Austria.
In spite of all these contradictions, the EU is on the right track if it is already trying to lay the foundations for a future hydrogen economy and integrated energy grid planning. It is important to maintain the integrated European internal energy market and to maintain the value of existing infrastructure such as natural gas networks in order to carry out the energy transition as efficiently as possible.