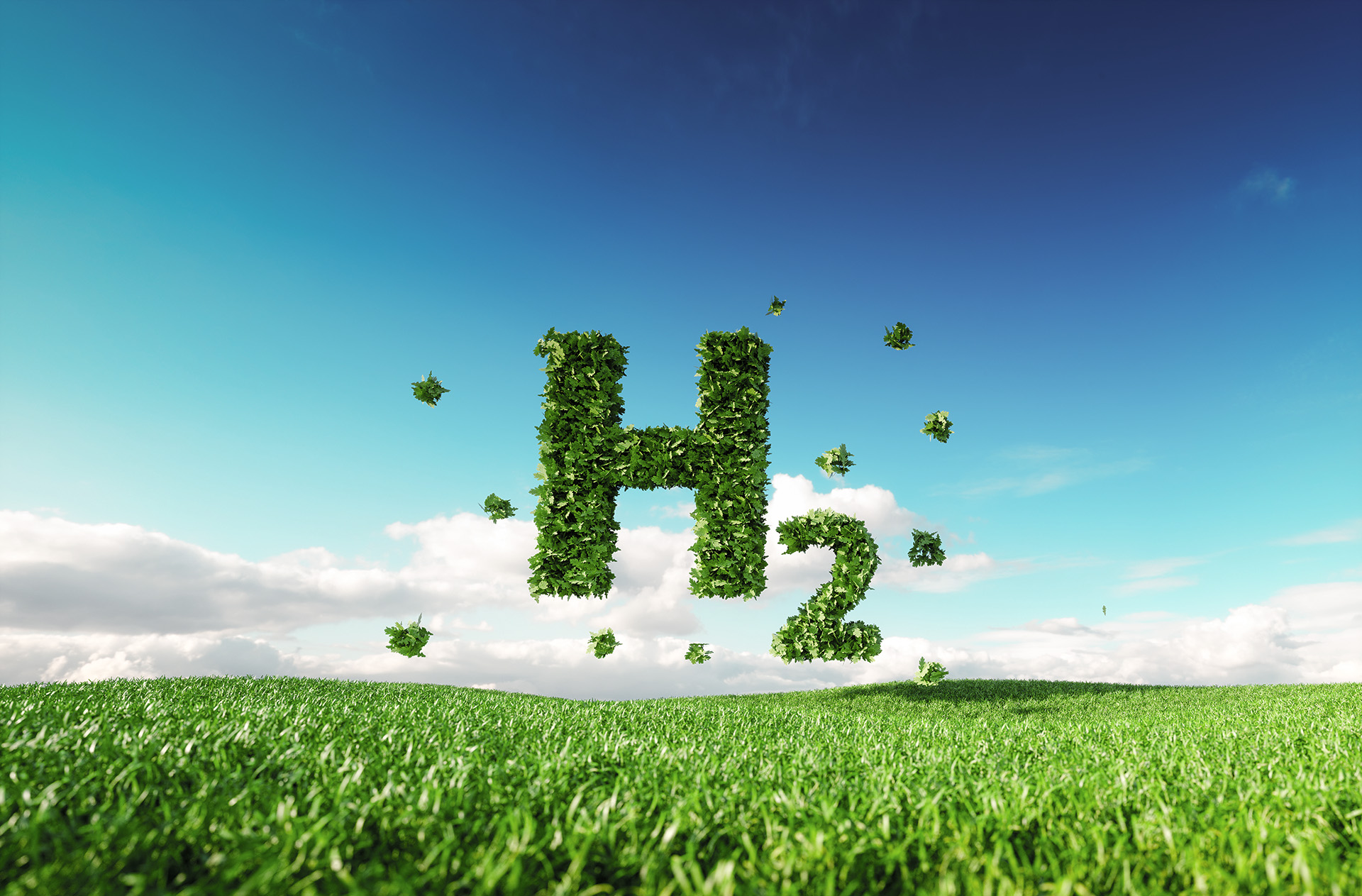 Hydrogen is the stuff of which (climate) dreams are often made at the moment. As early as 2018, the focus point of discussions in Austrian politics was to become the “number one hydrogen nation” in order to achieve decarbonisation goals.

Alongside green electricity and biomethane, hydrogen actually has enormous potential when it comes to the energy transition, but its production by electrolysis has so far been economically, as well as ecologically, very resource intensive. The Austrian Hydrogen Strategy aims to develop solutions to existing challenges and, as a result, to increase the use of hydrogen not only in the industrial sector, but also in the transport and heating sector and in steel production.

The natural gas network plays an important role in this, since it can serve as a storage facility for hydrogen that is not used immediately after production, as well as transporting and distributing it. With this in mind, Gas Connect Austria has also brought its many years of expertise and experience in the transportation of energy to bear in this previously unpublished hydrogen strategy.

Positive research results
Austria is not alone in its efforts to use hydrogen: the whole of Europe is thinking about how hydrogen can be used sensibly and efficiently in terms of resources. In Germany, the German distribution system operators – together with the SVGW (Swiss gas and water industry association), the ÖVGW (Austrian association for gas and water industry) and the German Fuel Institute (DBI) – have now analysed the hydrogen compatibility of materials and products used in the gas supply.

In another project, the DBI has also investigated whether a feed-in of up to 10 vol.-% hydrogen into the domestic gas grid would be feasible. Currently, the systems are designed for a maximum of 4% hydrogen content. Increasing the share would not only have an impact on the natural gas infrastructure, but also on the equipment for end users. However, the conclusion of the study was clear: the feed-in of 10 vol.-% hydrogen for domestic gas use is possible – in fact, even higher volumes may partially possible.

Unify regulations and upgrade transport systems
However, in order for the energy transition with hydrogen to be successfully implemented, a number of screws still need to be turned – research needs to be further intensified and unified regulations must also be created. The central feature is to upgrade the infrastructure for the transport of hydrogen and to connect it with various sources of production (e.g. power-to-gas or pyrolysis plants) as well as storage, importers and also consumers.

As a network system operator, Gas Connect Austria has been working intensively since 2019 to make its network and site plants fit for hydrogen. Transporting 4% hydrogen in Gas Connect Austria’s gas network is technically possible. However, investments of up to 6.4 million Euros would be necessary to convert peripheral devices.