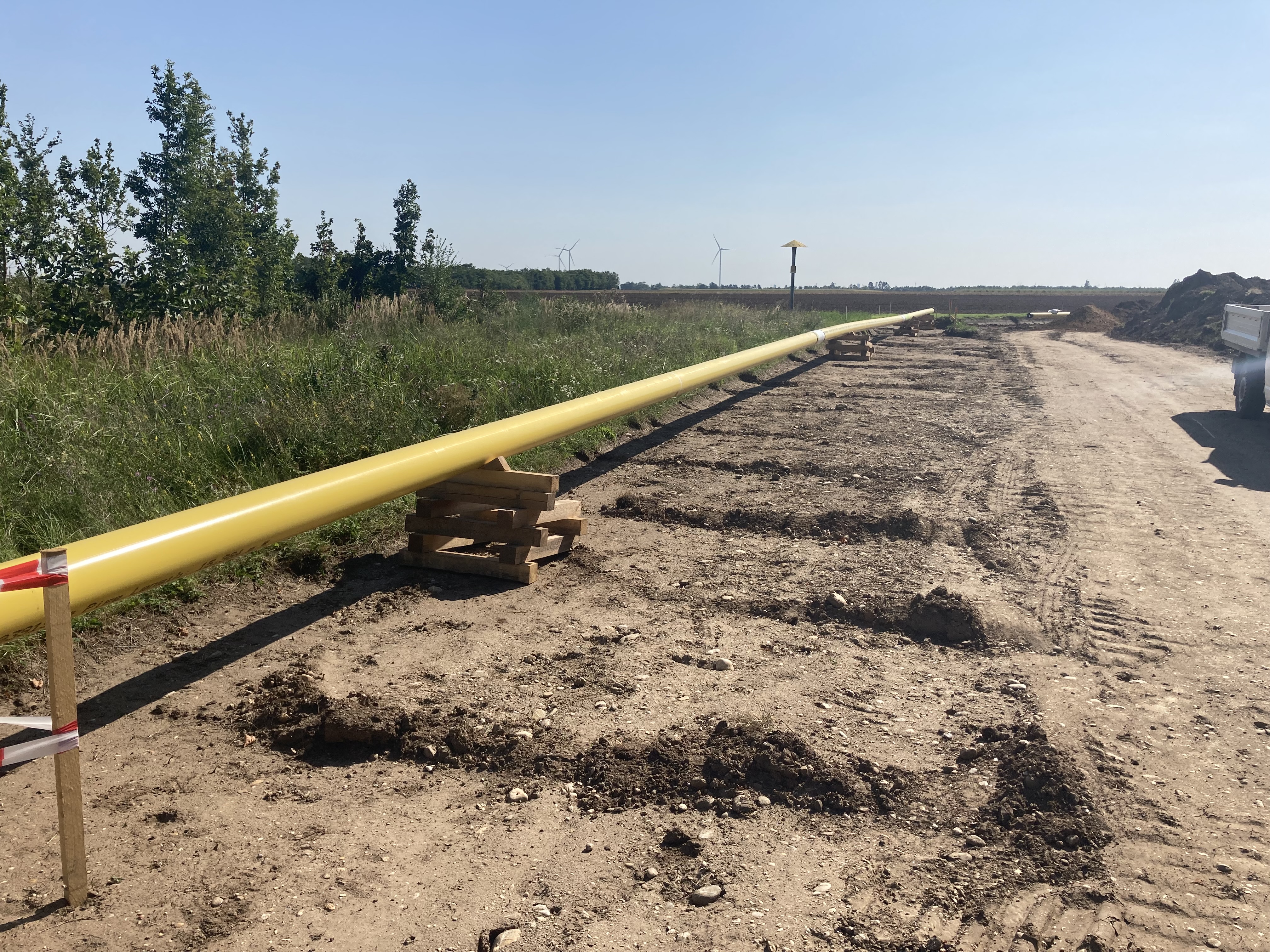 For years, Gas Connect Austria has been looking into ways of transporting hydrogen – since hydrogen is considered an important energy source of the future. For the first time, a gas pipeline with a “100% hydrogen-compatible” rating has now been built and valuable expertise has been gained in the process. The new test pipeline is 4.2 km long and has a diameter of 200 mm. It runs from Aderklaa to Deutsch Wagram and supplies gas to Deutsch Wagram, Helmahof and the Markgraf Neusiedl asphalt plant via the transfer points of Netz Niederösterreich (Lower Austrian distribution system operator).

Theory and practice
A GCA project team used the necessary complete replacement of the old pipeline to investigate what was required for a 100% H2-compatible pipeline. The team needed to put the theory from the studies into practice and there were some aha moments. Since hydrogen is very different from natural gas, procuring the right material was particularly important. For example, a slightly softer steel is better suited for transporting H2 so there is no embrittlement. The welding of the pipes had to be adapted accordingly.

Hydrogen share in the gas network already possible today
The project provided important insights that can be incorporated into the development of a possible future H2 network. After a construction period of about three months, the finished pipeline was reintegrated into the grid in mid-October. Already today, 4% hydrogen can be transported via the existing pipeline system – an enormous quantity that even cannot be produced in Austria until 2030. This quantity will probably increase to 15-20% over the next few years. It will take even longer for 100% hydrogen to flow through the grid in practice. However, GCA will continue to work on this and wants to be prepared, when the time comes. 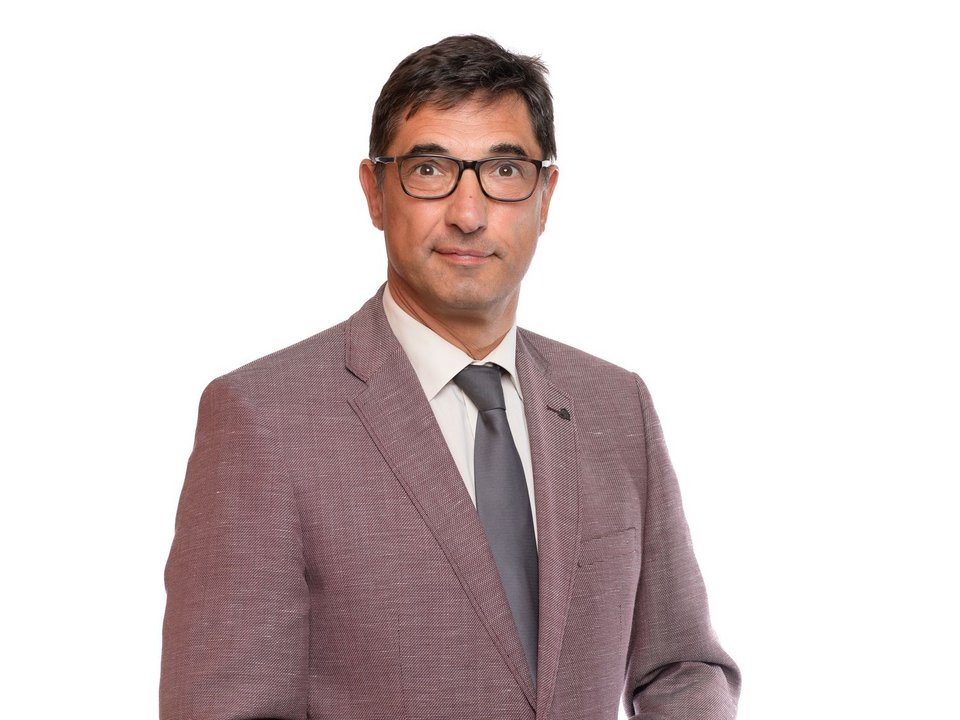