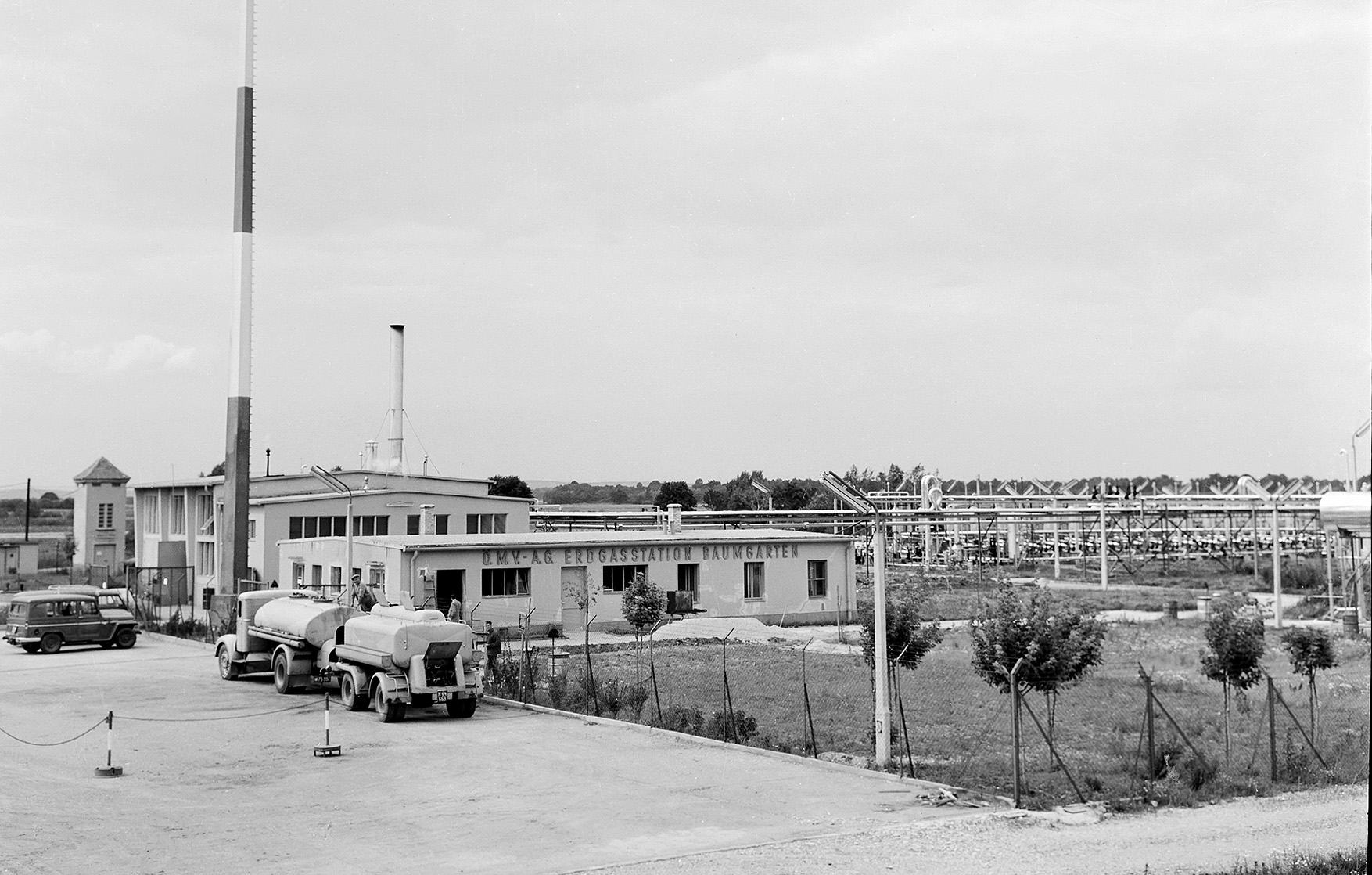 In 1959, the Baumgarten an der March gas station was built, originally for the collection of gas from the Zwerndorf field. Since then, the station has been continuously expanded and modernised to meet the increased demand for natural gas in Europe. The construction of international pipeline systems and the use of state-of-the-art technology makes Baumgarten one of the most important natural gas hubs in Europe today. The operating companies Gas Connect Austria and Trans Austria Gasleitung celebrated the 60th anniversary of this infrastructure, which is so important for the energy supply of Europe, with representatives from politics, the energy industry, residents from the surrounding communities and other interested parties. 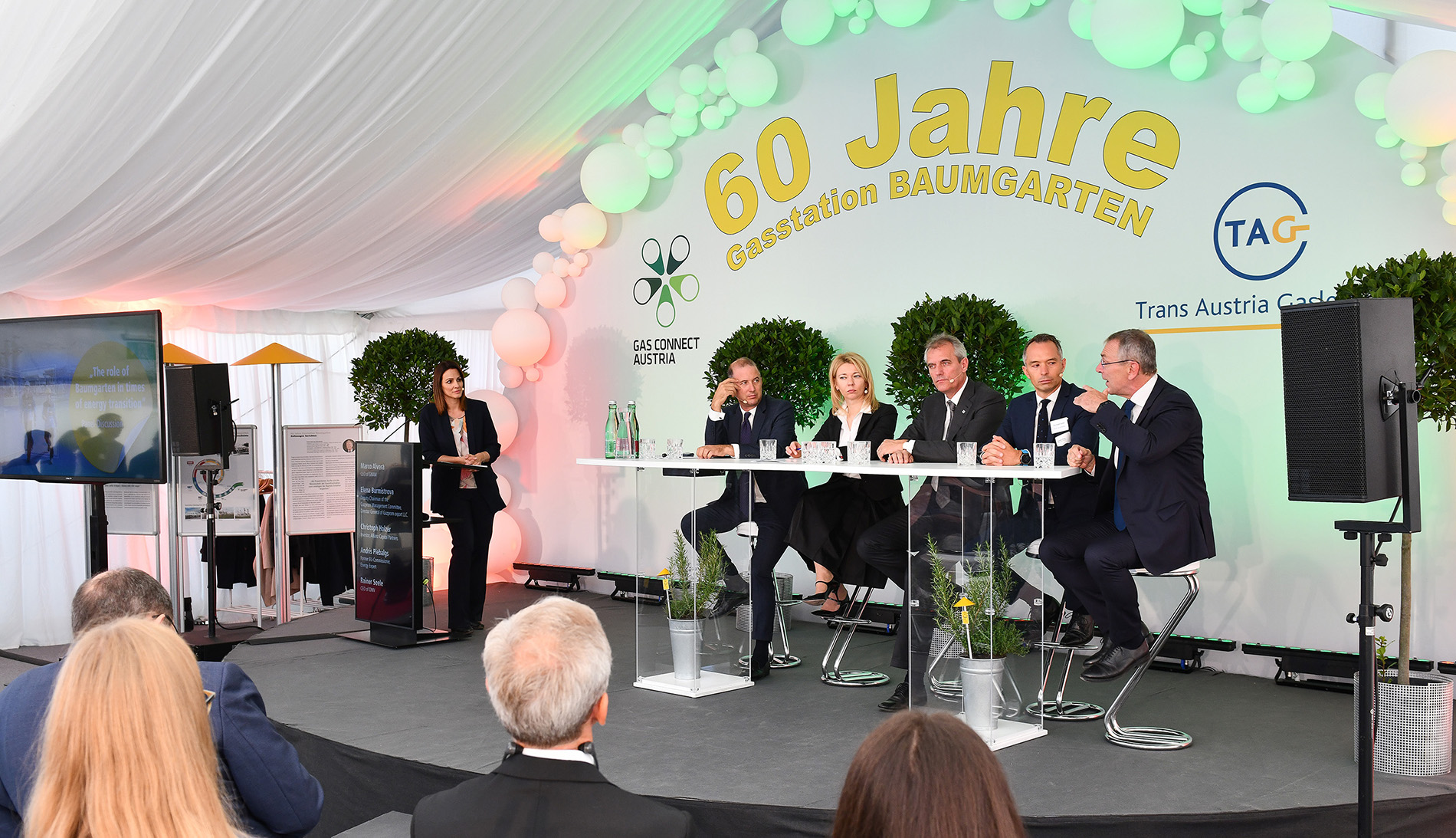 Ceremony with guests of honour

On Friday, 20 September, the anniversary was celebrated by the operating companies Gas Connect Austria and Trans Austria Gasleitung at a ceremony with guests of honour from politics and the energy industry, such as the Lower Austrian State Parliament President Karl Wilfing and owner representatives of OMV, SNAM and Allianz Capital Partners, as well as international energy experts. Among the guests were high-ranking representatives from Russian Gazprom, such as the Chairman of the Supervisory Board Viktor Zubkov and the Deputy Chair of the Board Elena Burmistrova. In an exciting panel discussion, the future importance of gas and its infrastructure for energy supply was discussed. An eight-minute video took visitors on a journey through time from the construction of the gas station in 1959 to the present day. 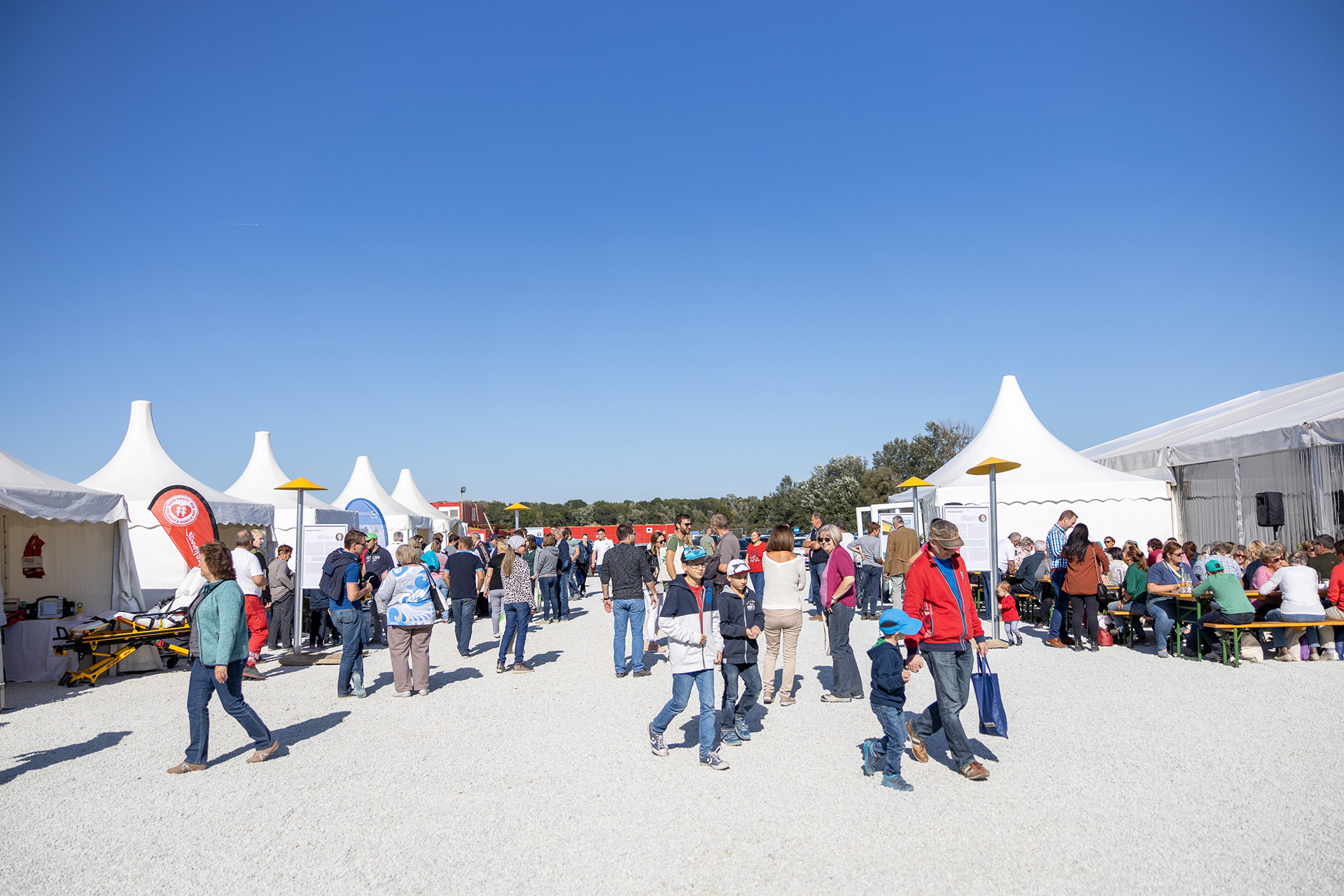 Around 1,000 visitors at the Open Day

On Saturday, 21 September, residents of the neighbouring communities and all interested parties were invited to explore the gas station at an Open Day. During the guided bus tours through the station, the guests were able to get an idea of the size and importance of the Baumgarten station. Music was provided by the band Oberweiden, while information booths from the fire brigade and the Red Cross, child entertaiment from Gänserndorf and the young people’s book club provided varied entertainment for the numerous visitors. The Baumgarten fire brigade took care of everyone’s physical well-being.

Gas Connect Austria and Trans Austria Gasleitung would like to thank everyone very much for the huge interest!

Photos of the event can be found here 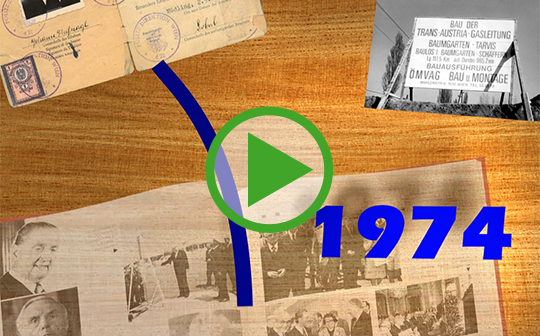 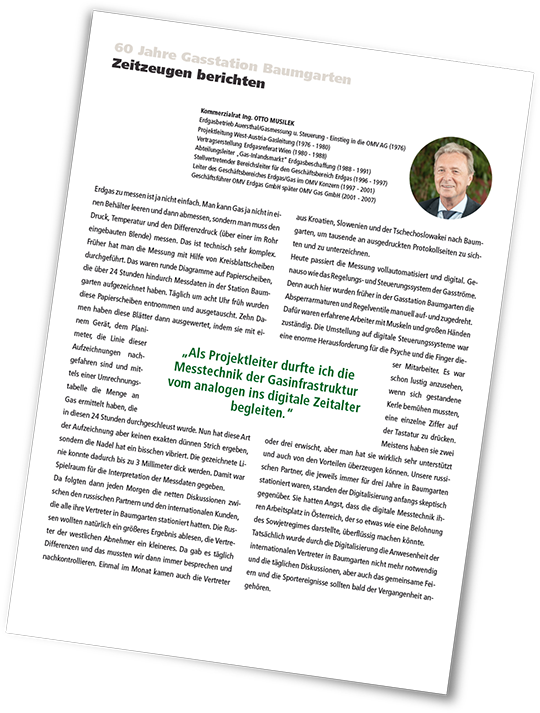 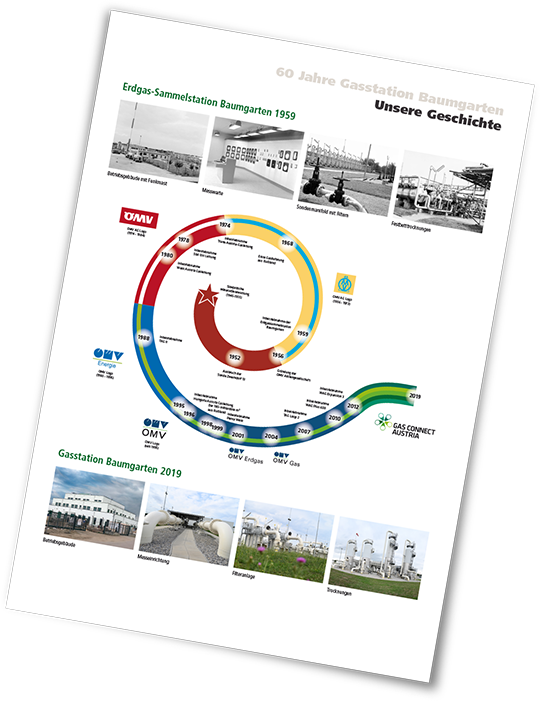 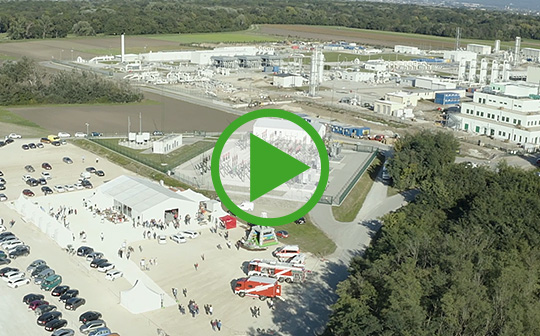